Mr Kim Han-seob (Y’s Men Club of Kwang Ju Chung Jang – Korea South Region) was inaugurated as the next Korea Area President in a colourful ceremeony held on Saturday 23 April at the Queens Castle in Gwangju Metropolitan City, located in the south-west corner of the Republic of Korea. The region is famous for its rich and diverse cuisine, arts and education. 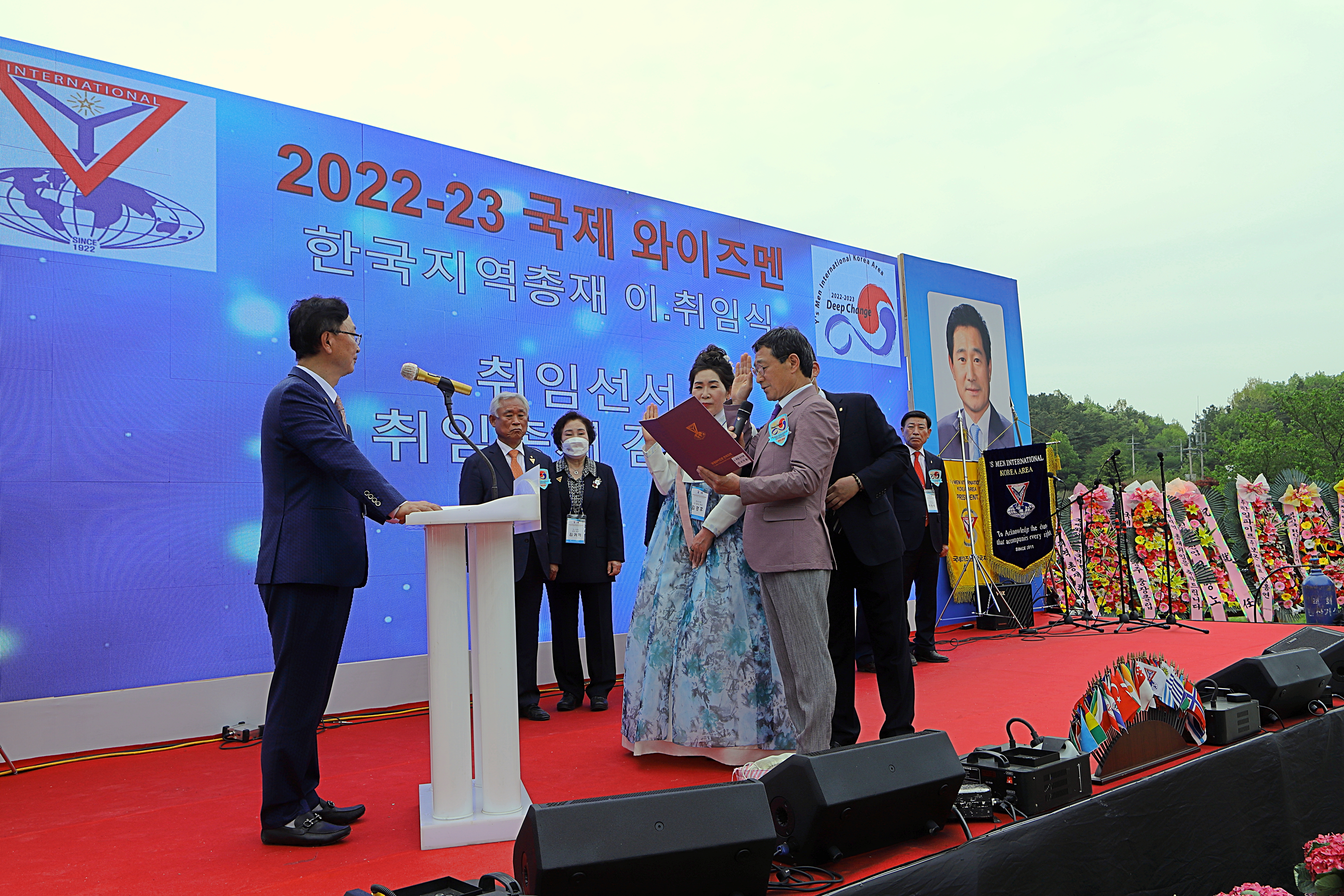 The inauguration was attended by around 400 people, including club members and their families, the city mayor, members of the national assembly, and the President of YMCA Korea. The ceremony generated plenty of local interest, being covered in a leading local newspaper and, in a first for the Area, it was held outdoors. 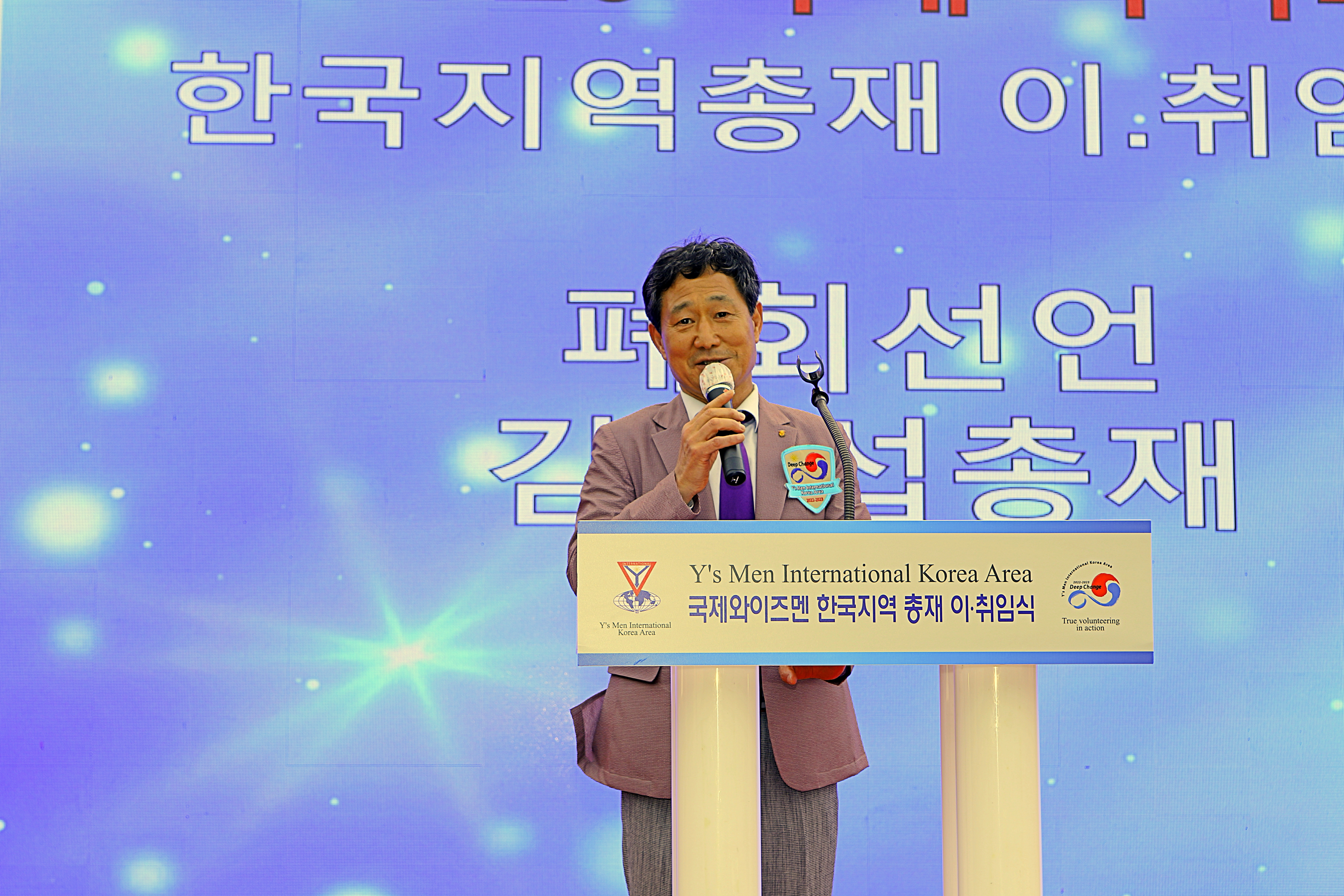 Those in attendance were introduced to AP(E) Kim’s theme, slogan and main objectives for his term in office: