Home / About Us / Structure / Legislative Officers

All members elected to the International Council serve a two-year term of office, except those elected as Young Members who, after serving their term, may serve an additional term after attaining the age of 40 and providing a minimum period of five years has elapsed. 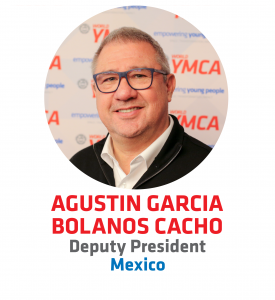