The first International RDE Summit, held in Toledo, Ohio, USA, has concluded. The Summit was hosted at the Radisson Hotel at The University Of Toledo from 14-17 November 2019.

Together with numerous senior officers, staff, and observers, including Past International President V.S. Bashir, the Regional Directors Elect, Area Presidents Elect and International Executive Officers gathered to foster global fellowship in an atmosphere of mutual learning. As part of the ongoing preparations for the centennial anniversary of the organisation, the meeting was held in the hometown of the organisation’s founder, Judge Paul William Alexander, to grant delegates the opportunity to witness the great legacy of the organisation and be inspired to build for the future.

In tune with a key element of the Challenge 22 Operational Plan to inspire a sense of belonging and being a vital component of a larger whole, the International RDE Summit provided space for empowerment, inspiration, fellowship and network building. Emergent leaders left the event with a new group of friends and resource people at their disposal, to boost their leadership potential and bring the movement into a new era.

The event was opened during a ceremony on Thursday evening where the Mayor of Toledo, Mr Wade Kapszukiewicz, officially inaugurated the event. The evening’s guest speaker was Greater Toledo YMCA President and CEO, Mr Brad Toft.

Ice-breaking exercises launched the formal activities and the week included a wide range of topics, including goal setting, finance and support, the Legacy Project, unified branding, new approaches to working with the YMCA, and international programmes. Case stories of success and innovative thinking were also presented by selected delegates, along with numerous opportunities for Area and Regional meetings and informal socialising and networking activities. 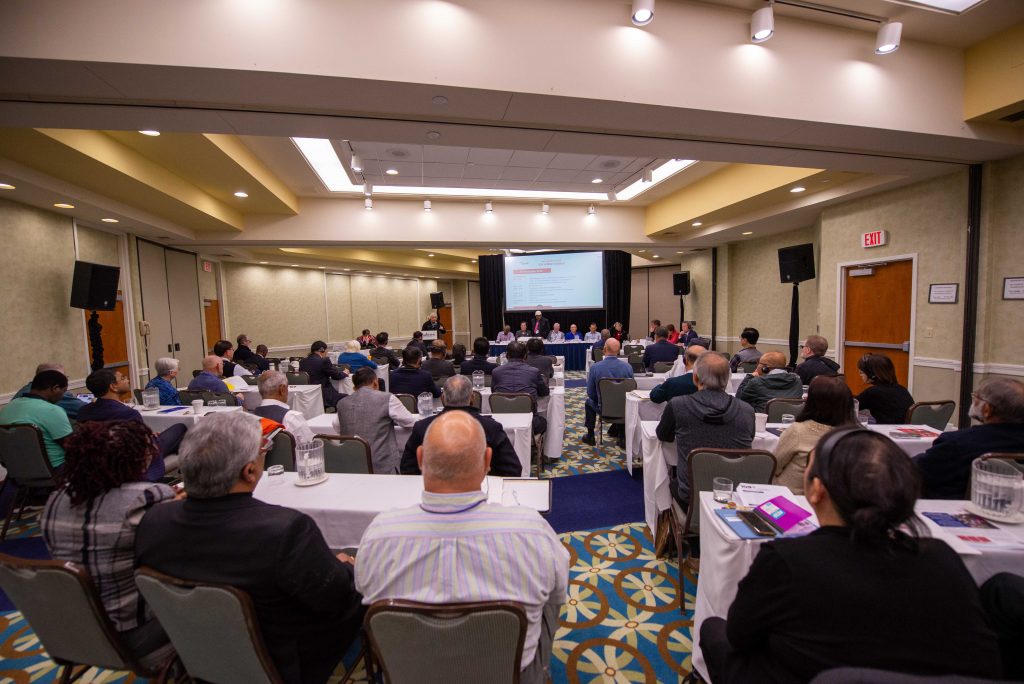 A highlight of the event was a bus tour on Saturday afternoon, covering sites relevant to the life of Judge Alexander, from the time of his birth in 1888 until his death in 1967. A detailed script, prepared by association historian Debbie Redmond, accompanied the tour and gave the visitors highly-detailed descriptions of the points of interest covered during the tour. The first stop was the Historic Woodlawn Cemetery, where, as part of the Legacy Project, a new headstone now identifies the founder’s previously unmarked grave. Delegates were invited to place single-stemmed roses on the grave and were joined in this commemoration by the grandson of Judge Alexander, Alan Otwell and his wife Sandy. 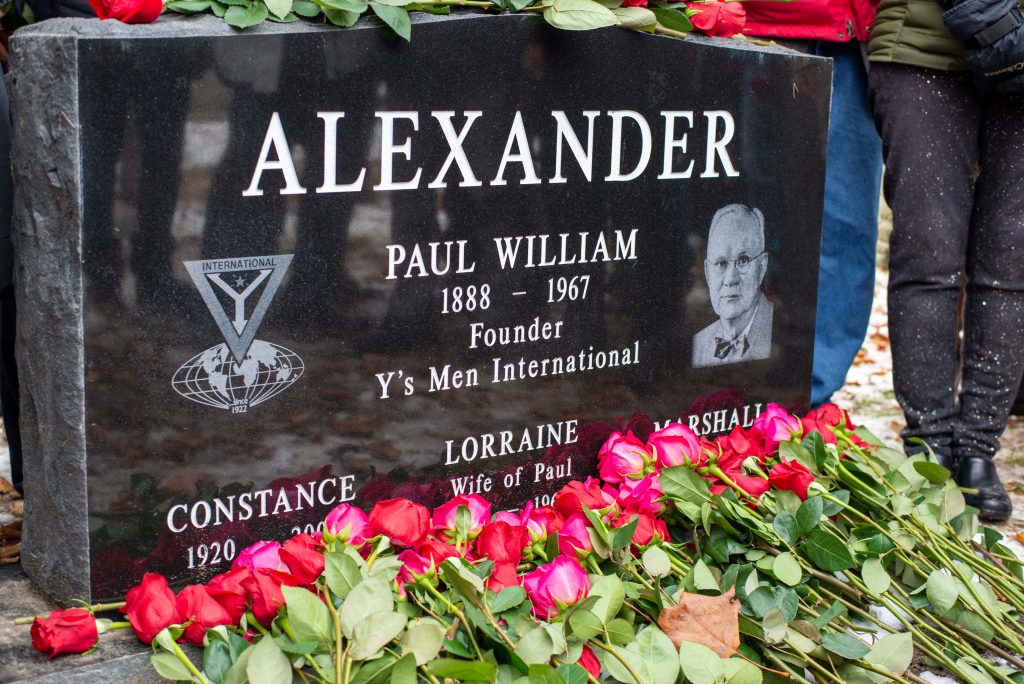 During a short service at St. Paul’s Episcopal Church, the church Judge Alexander attended, his grandson, Alan Otwell, shared a recollection of childhood memories of his grandfather. After visiting numerous other relevant landmarks, including the house Judge Alexander was born in, the tour moved to the newly-named Judge Paul William Alexander Park (formerly ‘Superior Park’) for a dedication by Mayor Wade Kapszukiewicz. The renaming of the park fulfils another goal of the Legacy Project, achieved with extensive support from Mayor Kapszukiewicz and the City of Toledo. The unwavering assistance of the YMCA of Greater Toledo and its CEO and President, Mr Brad Toft, to facilitate the Summit and associated activities is also warmly acknowledged.