The World YMCA and Y’s Men International have again affirmed their strong relationship, recently co-signing the Principles of Partnership agreement. The agreement acknowledges a mutual desire to work towards new dimensions of partnership that will contribute to individual and collective growth a service at local, national, area and world levels.

This action was followed by an invitation to World YMCA Secretary General, Mr Carlos Sanvee, to address the 2020 International Council Meeting, held online from 8-10 August.

After sharing greetings from other YMCA leaders, SG Carlos launched his presentation with a short video highlighting the impact of COVID-19 on YMCAs across the globe and the World Alliance’s response. View the YMCA video 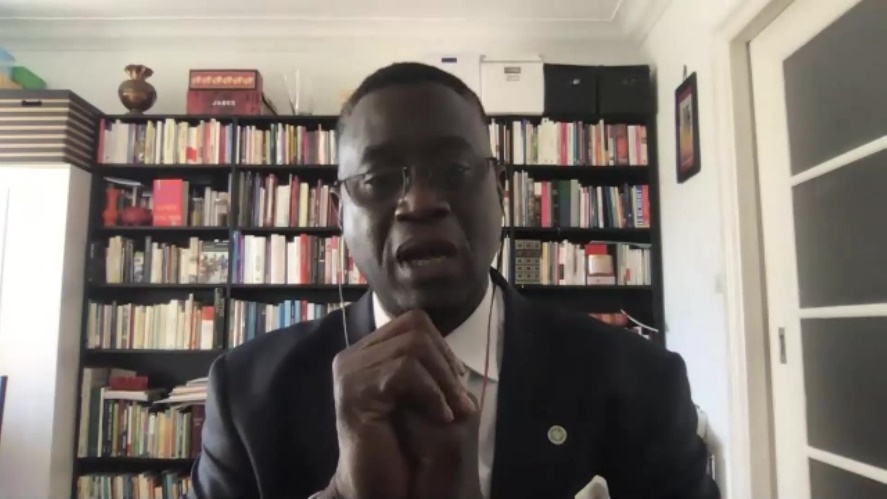 After the video, Carlos shared some additional information on how COVID-19 had affected the different models of YMCAs, with those fiscally reliant on the public use of their assets/facilities obviously being the most vulnerable. He noted that even the largest and strongest YMCAs were suffering significant income losses, with revenue streams dropping between 50 – 75% almost across the board (and only 4% able to continue “business as usual.”) With the income drop, many YMCAs have been forced to reduce staff and activities. As lockdown and confinement regulations remain in place (or are reintroduced as the virus resurges), more YMCAs will be forced to close.

However, instead of passively accepting the situation the YMCA has developed a multi-phase response, which includes:

An action plan will be formulated through the YMCA’s new Padare series – virtual roundtable talks among specific leaders, the first of which took place on 7 July 2020.

In a dialogue after the presentation, the need for developing an institutional system for defining and operating the YMI/YMCA partnership was emphasized. With the support of
the senior level leaders on both sides, local entities need to act as parts of the same tree continuously and systematically working for our mutual health and growth. In-fighting can only comprise both organisations undermining the development of both movements. SG Carlos urged ICMs to think not in terms of maximising membership but instead of maximising impact by having the right membership and the right working relationship.

International Secretary General of YMI, Mr Jose Varghese, concluded the session by sharing the renewed Principles of Partnership agreement, stressing the good work over the past few years in resolving or mitigating instances of YMCA and YMI conflict, ensuing ICMs that interorganisational competition was quickly becoming simply a historical footnote.